Mission Santa Clara de Asis was founded by Fr. Junipero Serra in 1777, the 8th of 21 California missions. Originally settled along the banks of the Guadalupe River, the mission was relocated to this site in 1822 because of natural disasters such as fires, earthquakes and floods. In 1926, the original adobe was destroyed by a fire. This current building was a larger reconstruction of the original and dedicated in 1928, recalling the Spanish colonial style. 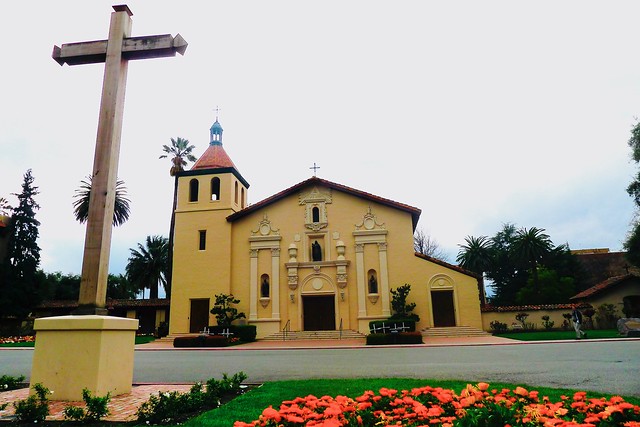 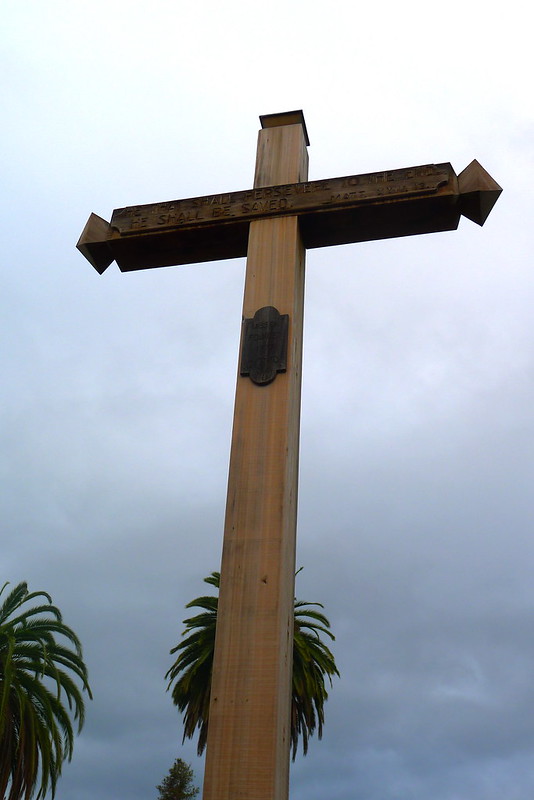 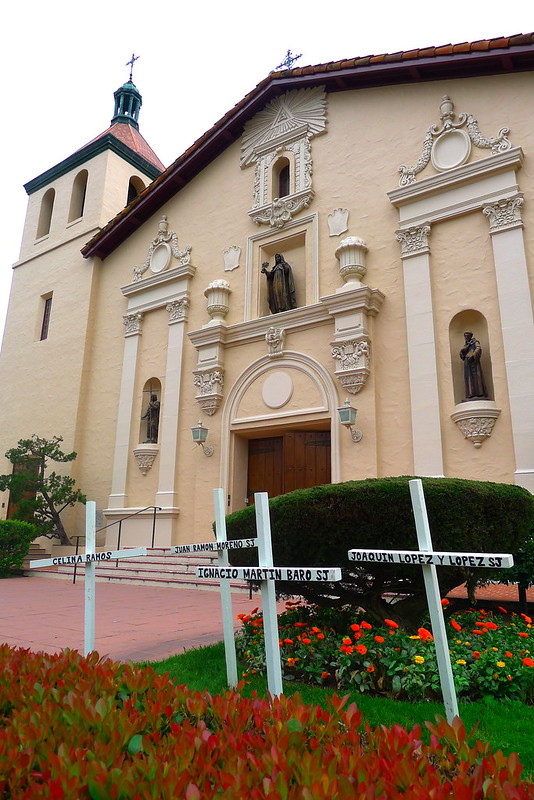 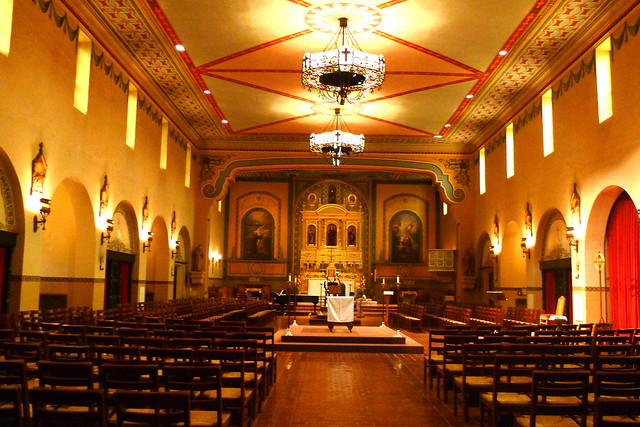 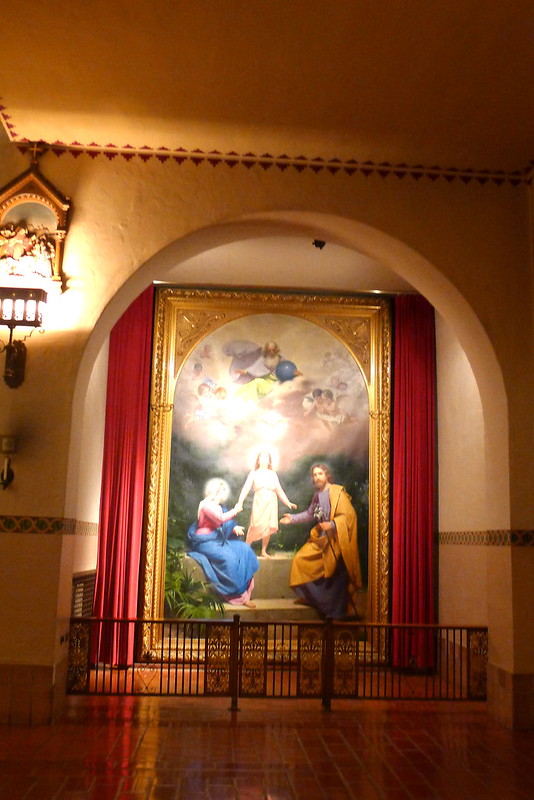 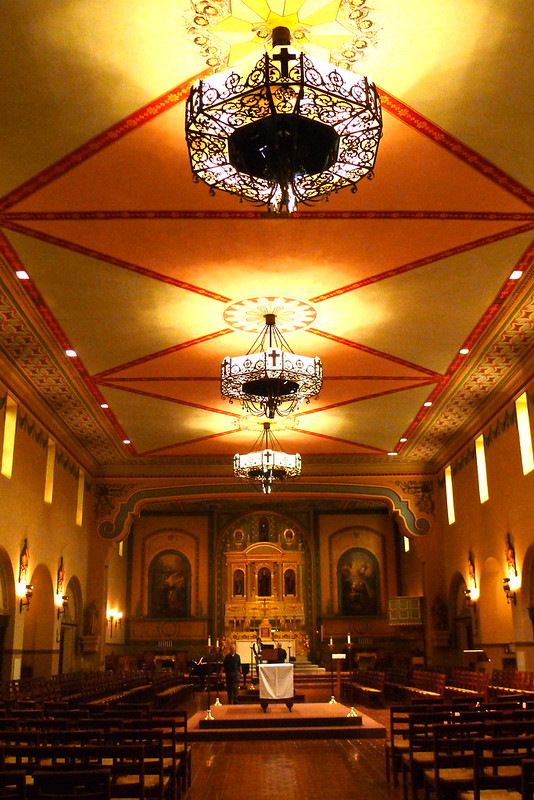 Originally, all Baja and Alta California were intended as Jesuit missions. But Spanish political conflicts in 1767 transferred the mandate of Alta California to the Franciscans. During the height of the Gold Rush, Mission Santa Clara was transferred to the Jesuits to establish a school. 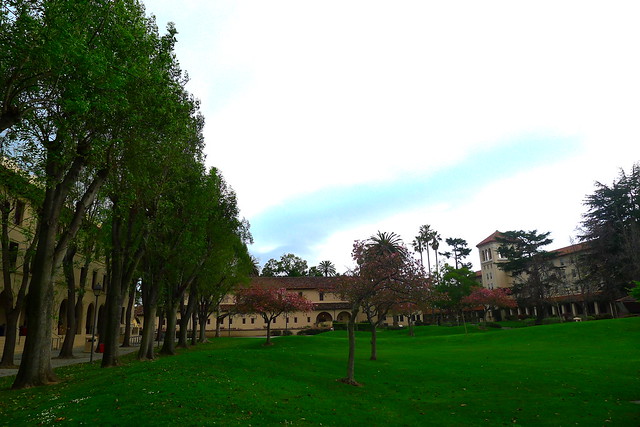 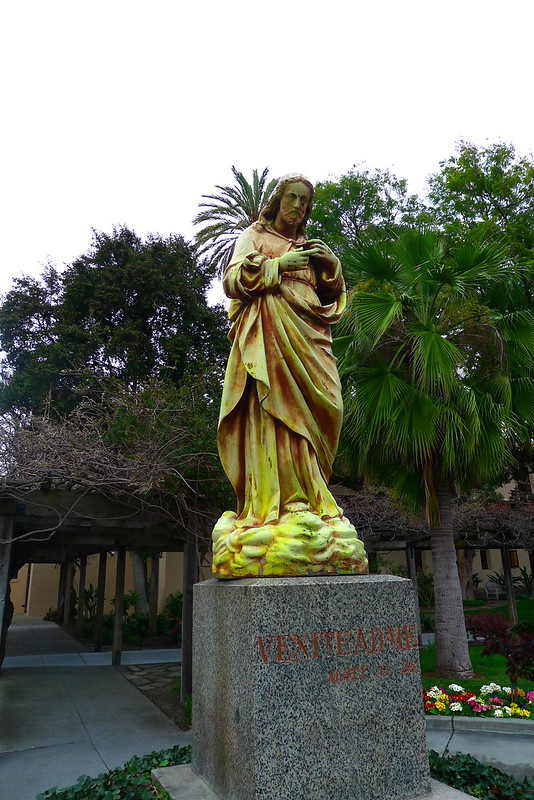 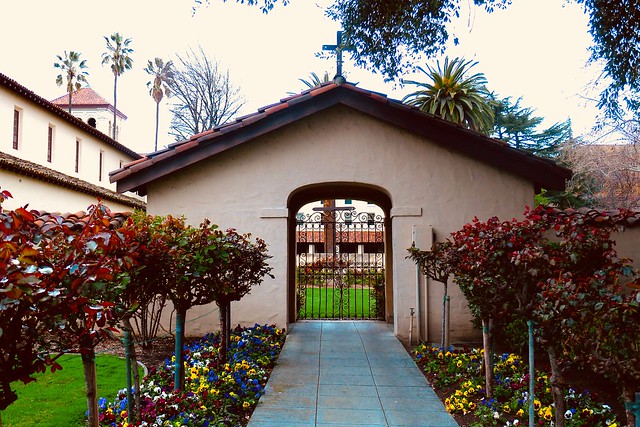 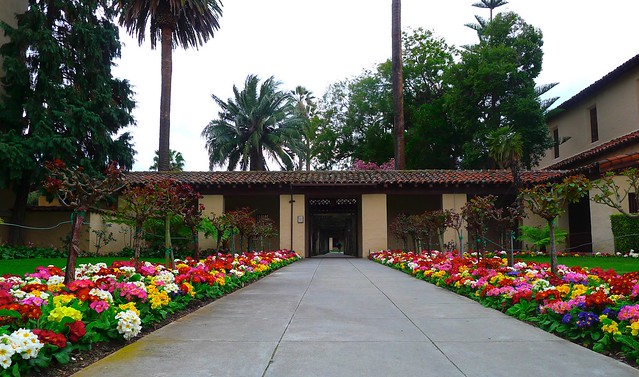 With the addition of the School of Law and Engineering, Santa Clara college became Santa Clara University in 1912. Santa Clara alumni founded Nvidia and Farmer’s Insurance, and created JavaScript. 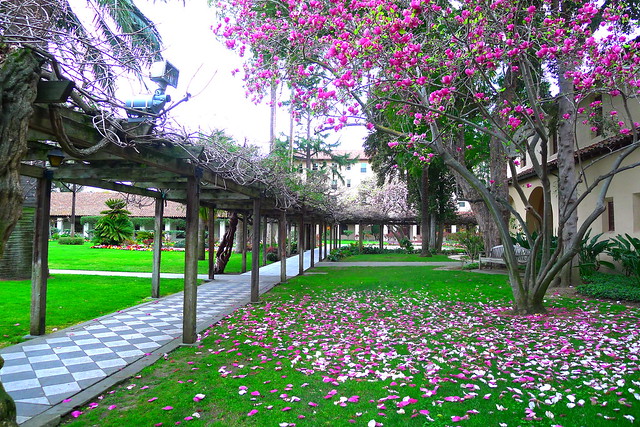 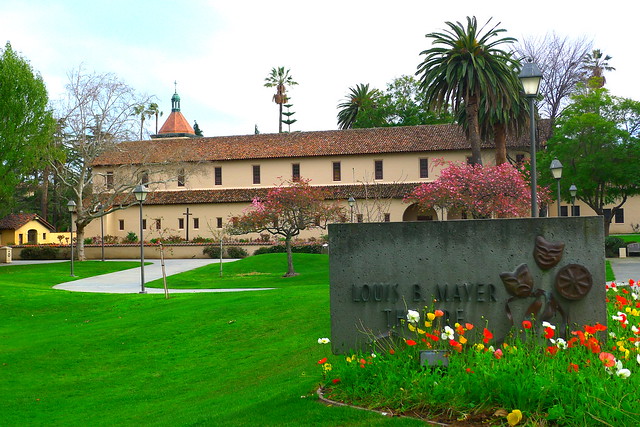 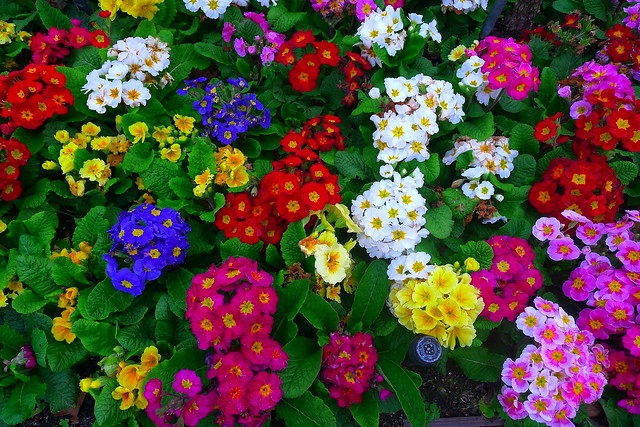