Bukidnon has a special place in the heart of the Philippine Jesuits. Almost all of Bukidnon has been established by Jesuit missionaries. Sprawling towns at present have been mission areas in the past. This mountain province of Mindanao is thus home to me.

I visited Pangantucan a few days ago with Fr. Neo Saicon SJ, Fr. Bros Flores SJ, and a friend of mine, Pollo Canales. Fr. Saicon was moving to Sta. Maria Parish in Iloilo, while Fr. Flores would replace him. The month of May had been the time for transitions and movements.

Pollo, an international lawyer, came all the way from the US to check whether the Philippine Province is fit for him to enter the Jesuits. Pollo and I were partners in mission at the Kino Border Initiative in Nogales, Mexico in 2011. The KBI is a joint mission of the California and the Mexican Province. It provides humanitarian aid to undocumented migrants.

Of course I took pictures. But perhaps you could support us. At the very least, pray for the missionary efforts of the Jesuits in the far-flung areas of Bukidnon. We have three more: Cabanglasan, Zamboanguita, and Miarayon. Our schools in these areas cater to many indigenous peoples.

Entering the gates of the Jesuit mission school established in 1968: This is Pangantucan Community High School in Central Bukidnon. Many Jesuits before me have been walking with Muslims and indigenous peoples, engaged in the work of peace and justice in Mindanao. In working closely with the tri-people (+Christians), I have come to realize that all of us have the same dreams of peace. Part of peace-building and peace-keeping is education. My experience is humbling: I am being educated BY them (emphasis intended). 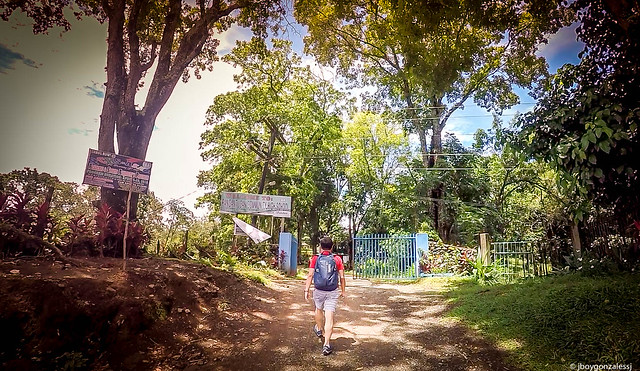 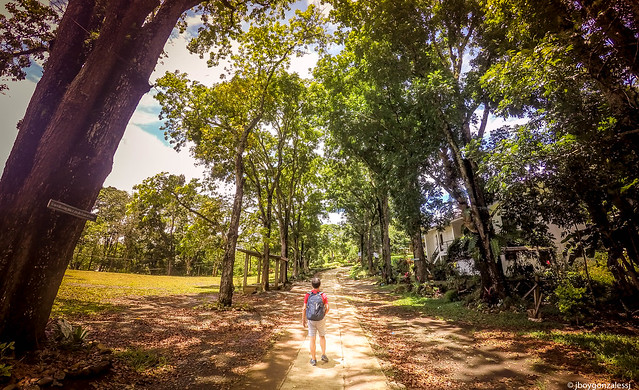 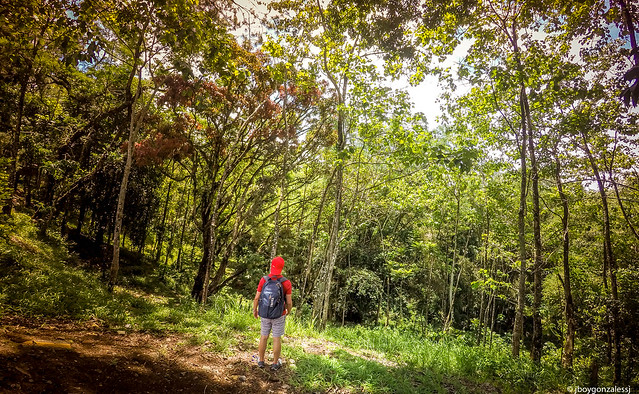 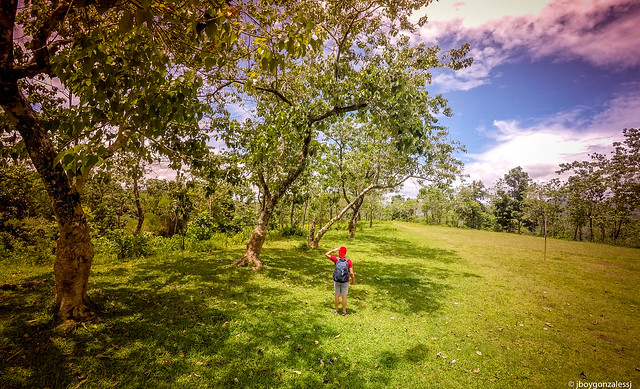 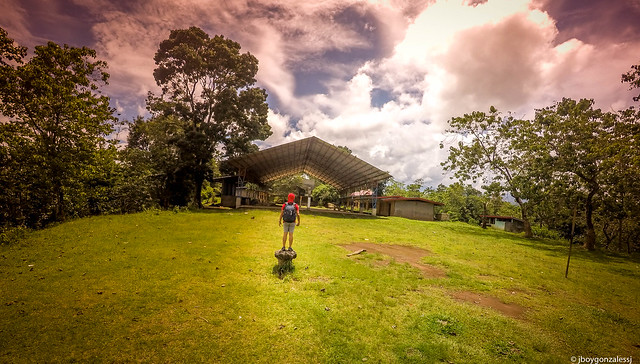 Goofing with the teachers of Pangantucan Community High School. They are from the Manobo tribe. 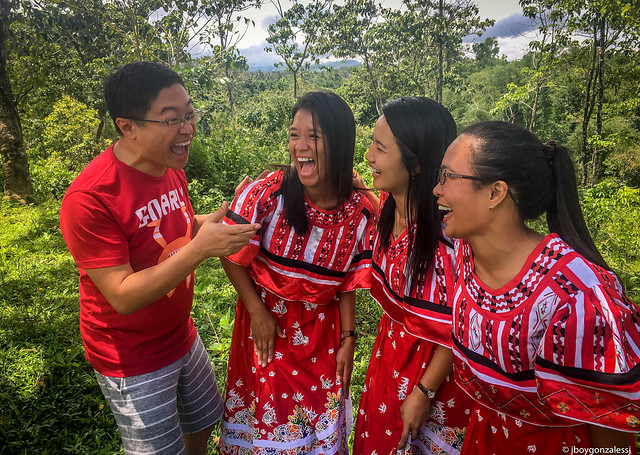 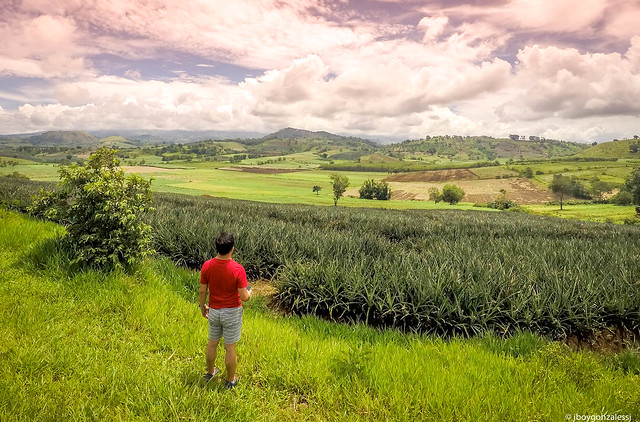 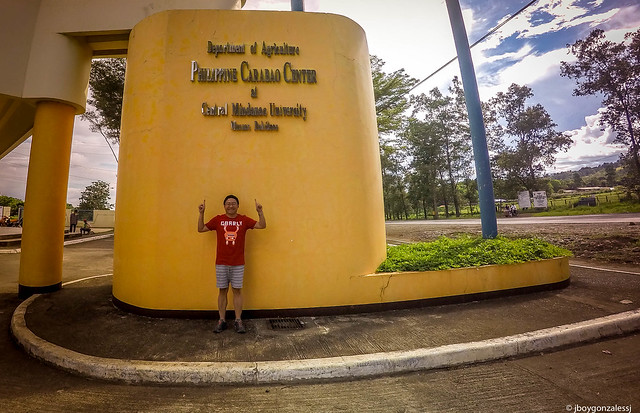 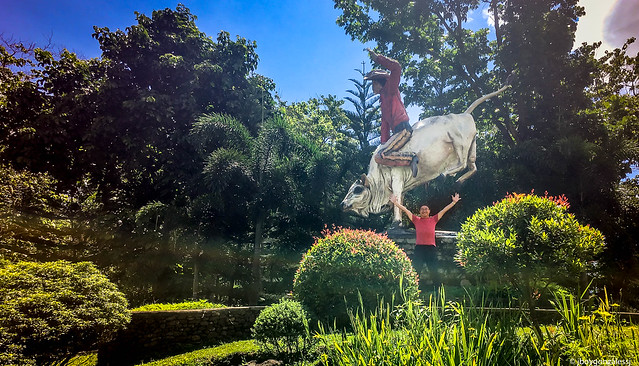 3 The Monastery of the Transfiguration and its museum. 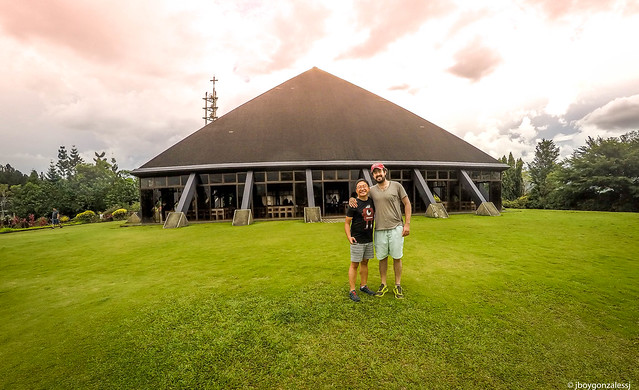 With Fr. Patrick Nogoy SJ, formerly assigned to the mission of Miarayon. 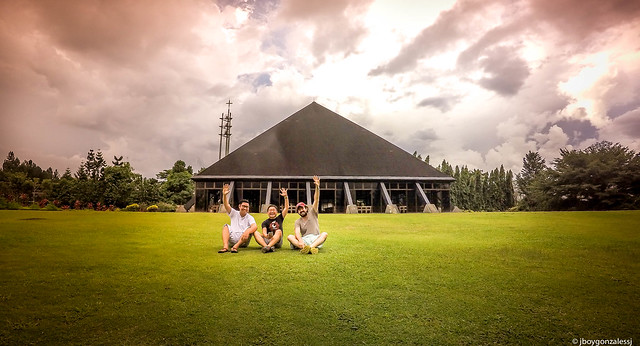 The exhibit below is titled, “Recuerdos.”

“Recuerdos” celebrates family life, as Dom Martin Gomez, a Benedictine monk (former fashion designer, Gang Gomez) explains to us, @patchoysj , our Mexican friend, Pollo Canales, and I. Dom Martin has reconnected with his roots, the Hizons from Pampanga, where he also helped in the restoration of their ancestral home. So, celebrating his anniversary since entering in the 1980s, he has displayed the photos to promote the value of family life, as emphasized by Pope Francis. 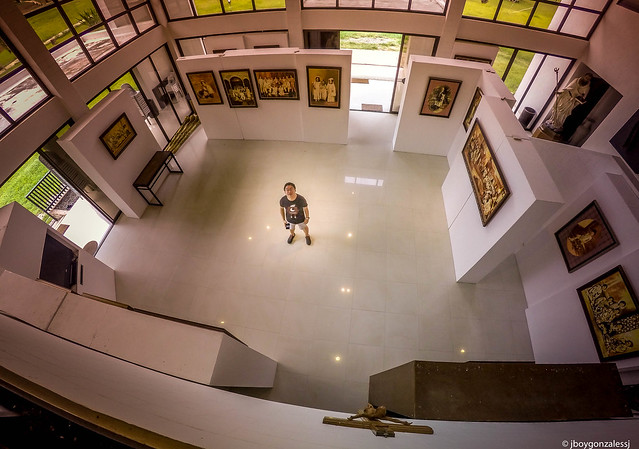 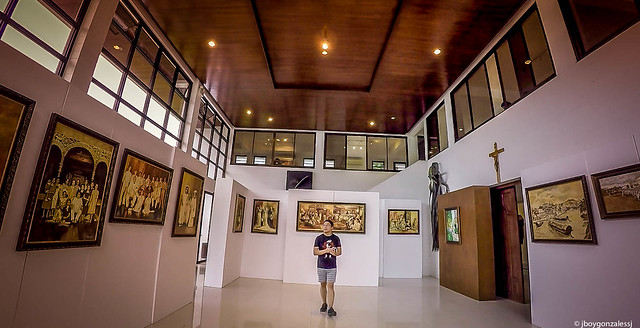